I tend to overpack for trips.

Hell, when I went to Rome last December, I took 2 carry ons and a rolling bag that was checked. After having to deal with all of that luggage while in Rome, I decided I’d never pack that much.

So, this last April when I went to San Diego for a team meetup, I only took two checked bags. This still ended up being a bit much since the bags were strapped and not rolling.

Tonight, as I packed for my 4-day trip to Philly tomorrow, I decided I’d try to take as little as possible.

It took a little bit of forethought, but I decided I’d only take the following: 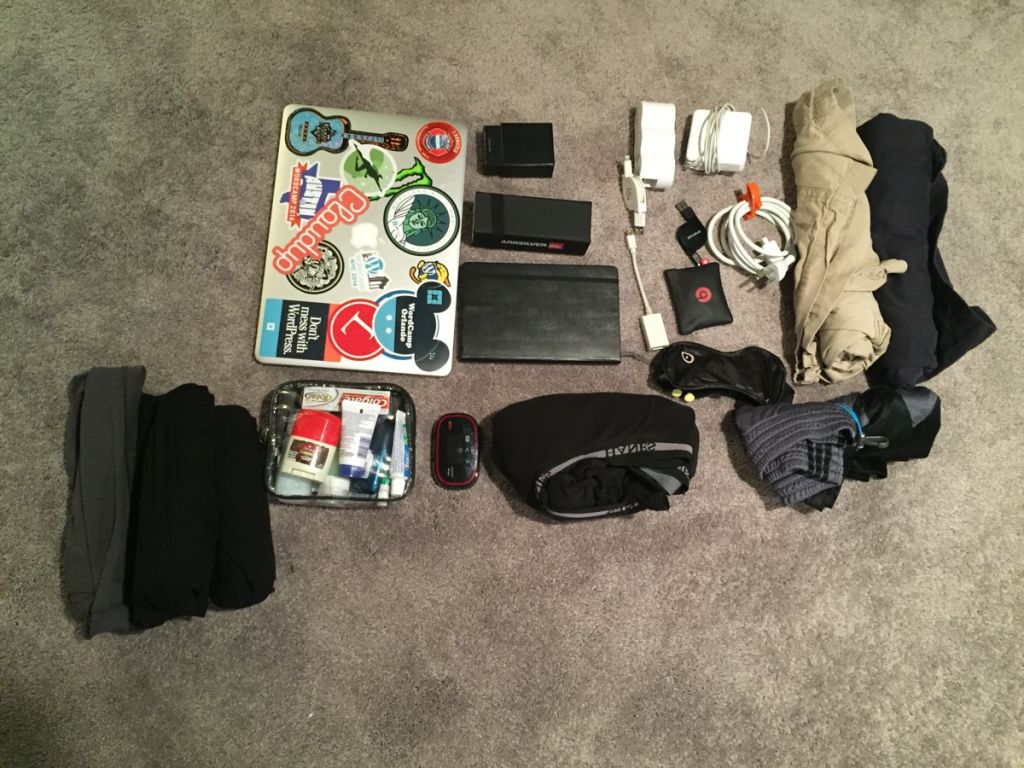 I got all of the above into the bag below. 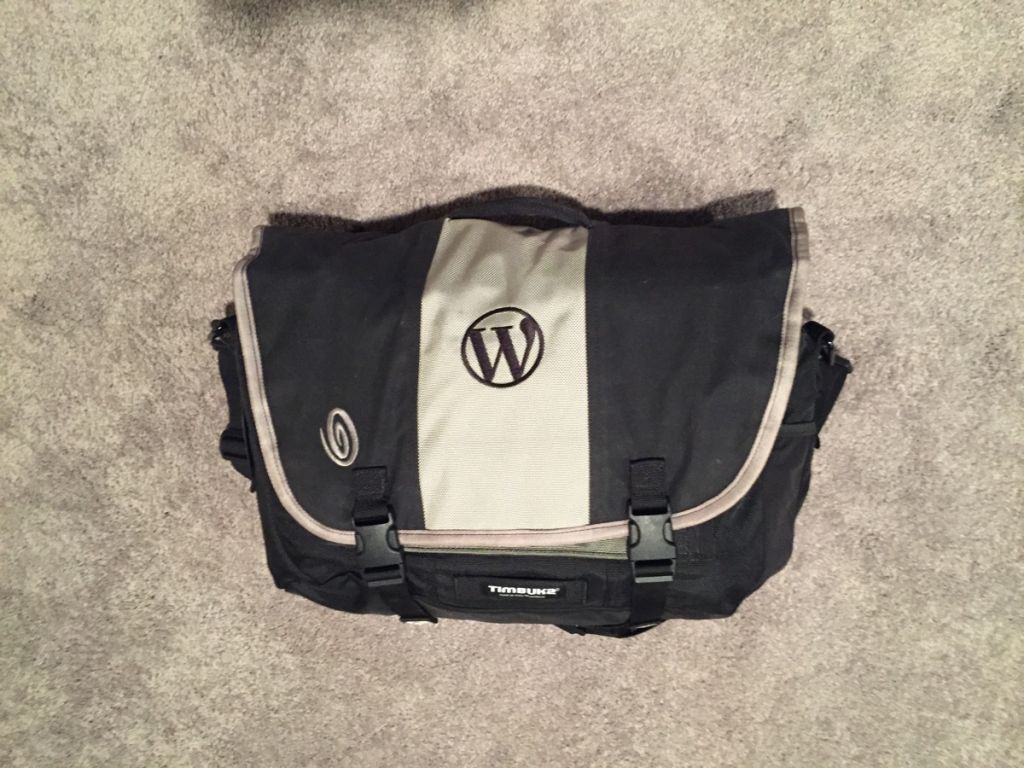