My Son Had His First Fight Today… 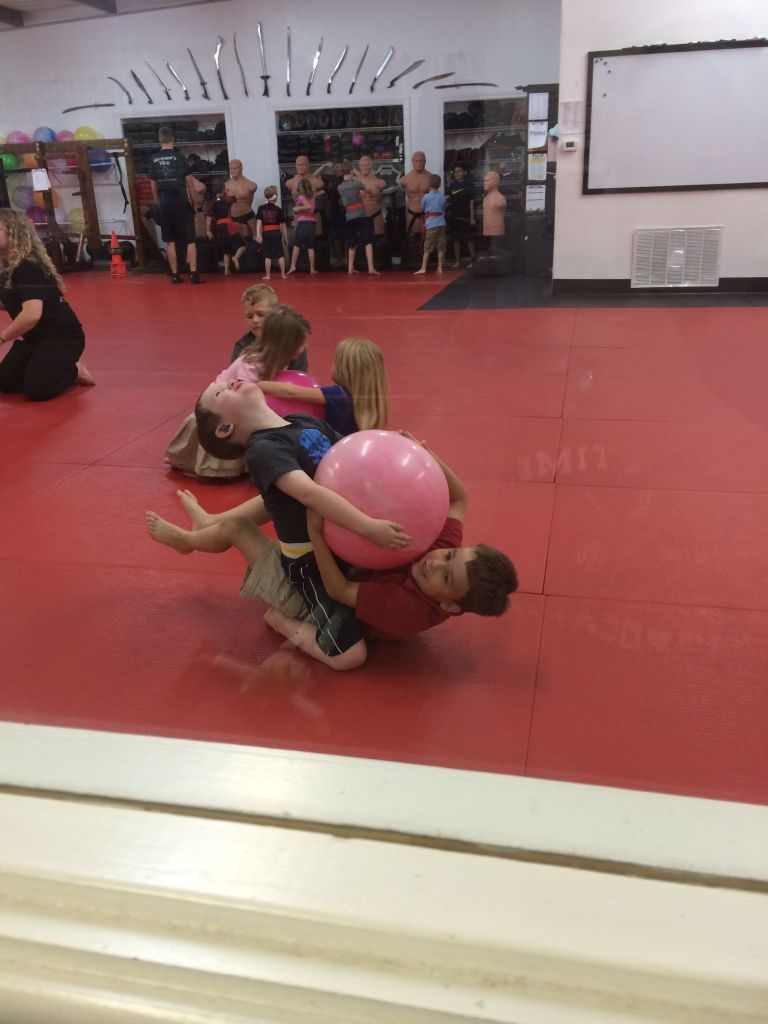 Normally picking my son up from his karate classes/daycare is a fairly routine procedure. I walk in, tell him to put his shoes on, and then remind him to hurry up and put his shoes on for what seems like 5 minutes…

But today, as soon as I walked in, I was told that I had to talk to the lady in charge before I left for the day.

The first thought in my head was something along the lines of, “What the hell did my son do?”

After talking to the lady in charge, I was told that my son had jumped onto another kid and began wrestling him after the kid took my son’s money. The kid then punched my son in the face.

My initial reaction was to agree with the karate instructors and chastise my son for wrestling with the kid.

After all, my son could have just gone to a karate instructor and asked for him or her to mediate.

Somewhat surprisingly, I wasn’t afraid or mad that my son had been punched in the face. In fact, I fully expect that he’ll take several more blows to the face over the next few years in his karate classes.

Thinking Through The Actions

As I drove home, with Hero in the back seat, I began to work through what exactly happened and I realized that I was proud of my son for getting in a little scuffle.

I realized that had I been in the same situation, my reactions would have likely been similar.

The more I thought about the situation, the more proud I was of my son that he had stuck up for himself and wrestled the boy.

This doesn’t mean that fighting should be one’s first reaction. And Hero should have likely found another way of getting his money back.

But in the end, I’m proud to see that my son has a backbone and he’s not afraid to use it when necessary.